The passing of a Sabi Sand legend

Silvan Safari bids farewell to one of their favourite sons, RIP Hukumuri, a leopard with a piece of all of our hearts.

As many of you are undoubtedly aware, Silvan lost one of its most famous leopards recently, Hukumuri. He was a resident male leopard that dominated the north of the Sabi Sand Private Reserve, most recognisable by his distinctive blind right eye. To guests and staff of Silvan as well as the Sabi Sand in general, he was a consistent source of thrilling moments and fascinating stories, and as such, we felt the best way to honour his memory was to share some of his story with you.

The start of Hukumuri’s story 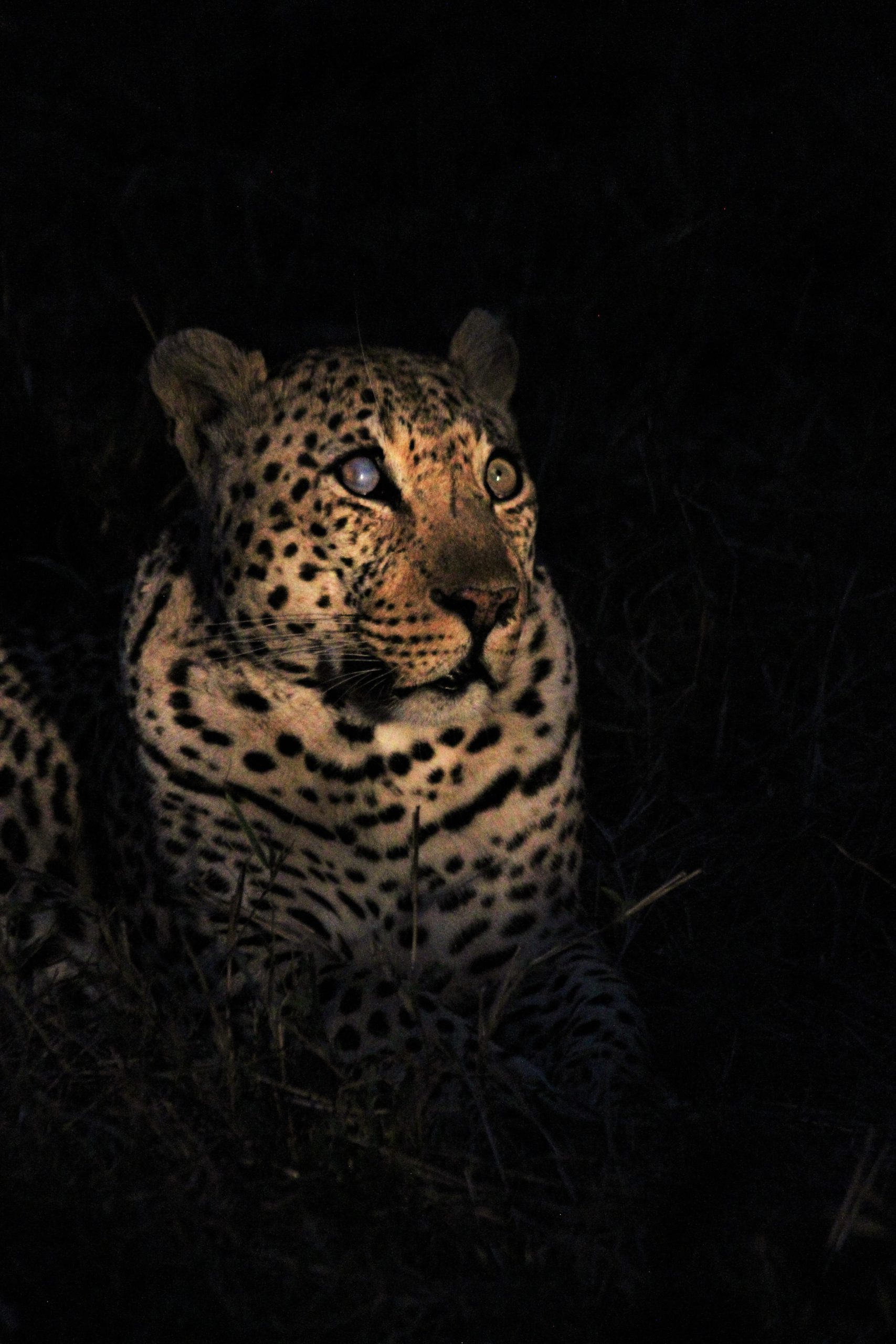 Hukumuri directly translated, means “Chicken Medicine”. The “Huk” or “Huks”, as he was known by those of you familiar with him, is believed to have been born in 2013 near Crocodile Bridge in the Kruger Park (over 100km away from Silvan) and is the son of the Gomondwane male whose territory was established in the region surrounding Lower Sabie in the Kruger Park. It is here that the story of Hukumuri becomes quite remarkable. After having been forced from the area of his birth (by his father no doubt), he embarked on an impressive journey that covered an extensive area, taking him as much as 130km away from his former home. Records indicate that he was sighted on Ngala Reserve as a young male, before moving south through the Manyelethi Reserve until he found the northern Sabi Sand to be a suitable territory.

What this kind of journey almost certainly indicates is a very healthy leopard population all the way along his route. It is likely that he encountered, or was aware of, a number of large territorial males on his way and this quite probably earned him his notorious appetite for a brawl.

The eye injury & Hukumuri at Silvan 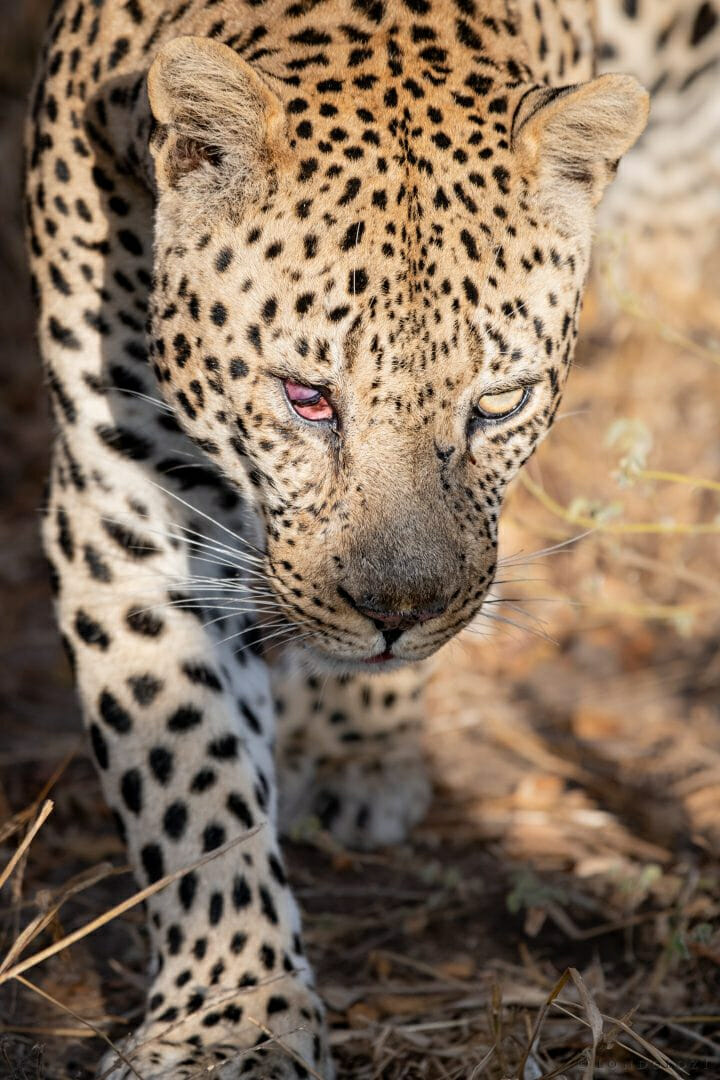 Having made his way into the Silvan and Londolozi area in 2017, he established a territory which he slowly began to expand further south. It is around this time he once again encountered some large male leopards. Whilst never 100% confirmed, it is believed that he had at least one run-in with the Anderson 4:4 male of Londolozi, who was renowned for his size (unofficially the largest male leopard in the Sabi Sand) and dominance in the northern Sabi Sand. It is in one of these battles (thought to be in June 2019) that he suffered the eye injury that ultimately cost him sight in his right eye and made him such a recognisable character in the years to come. Evidence suggests that despite this injury and a torn ear sustained in the battle, Hukumuri (and likely with some help from Hosana) he unseated the Anderson male, who was last seen in the area during November 2019 in very poor condition. 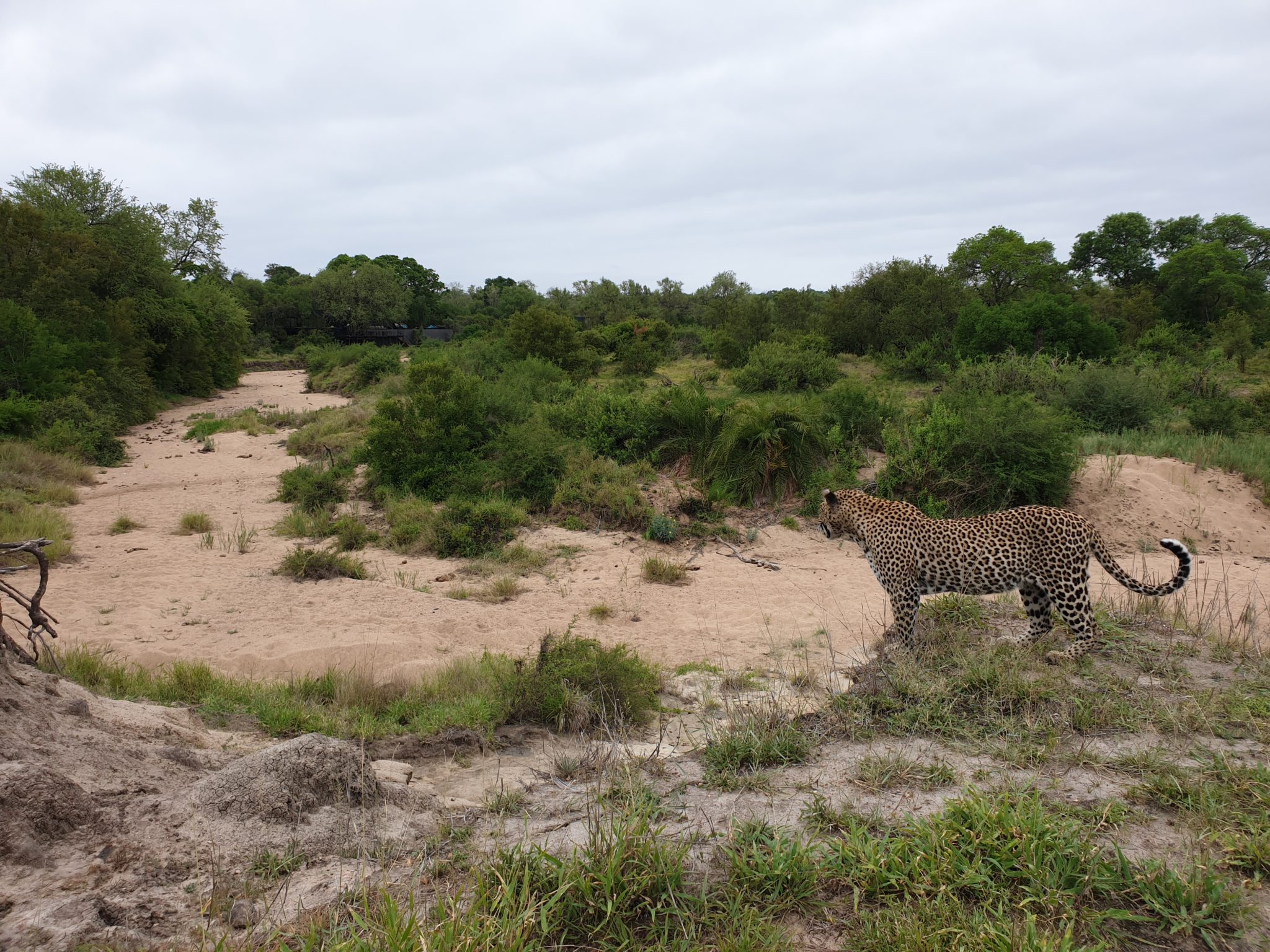 In the time between then and now, Hukumuri enjoyed dominance in this territory, thrilling our guests and those of neighbouring lodges in equal measure. Known as something of a “warthog specialist” he was a fierce hunter and could often be seen with minor injuries or scrapes he collected like trophies as he walked his path as a true king of the Sabi Sand. It is unfortunate that we will no longer be able to witness the intriguing dynamic play out with the increasing pressure being placed on his territory by the Tortoise Pan male and his unwitting former ally Hosana. 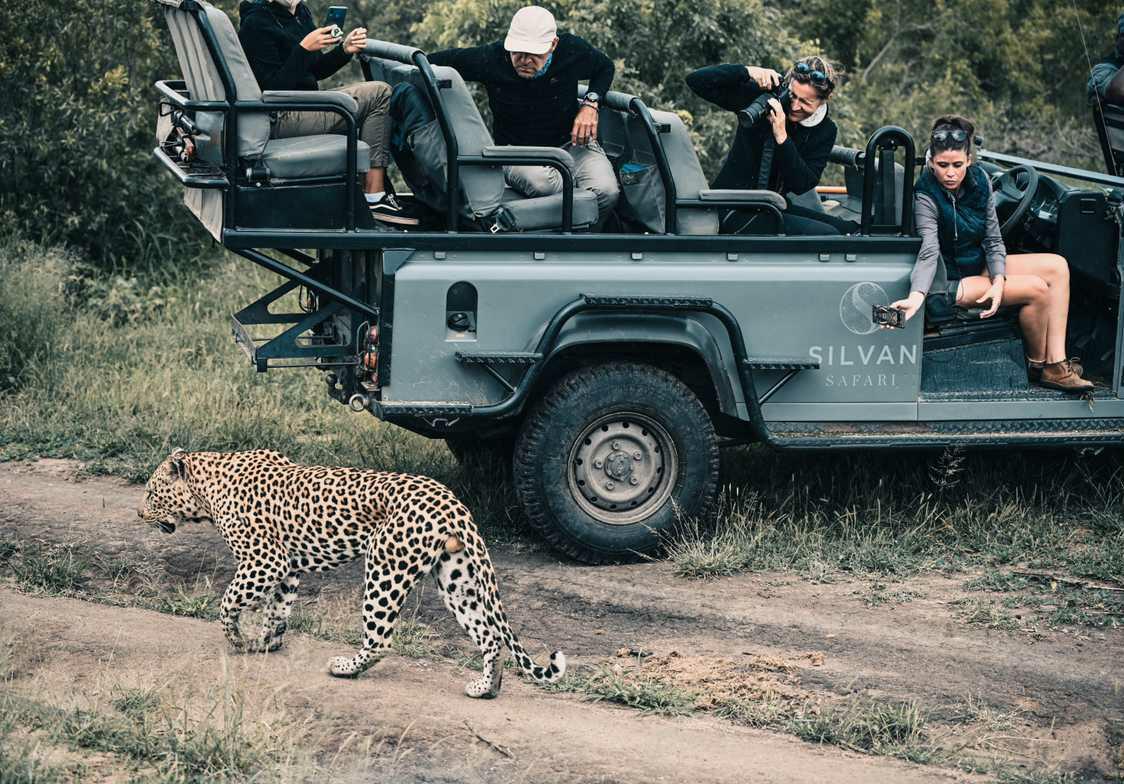 A classic Hukumuri walk by

The circumstances surrounding the exact details of his passing have been subject to many rumours. We would however like to share the limited facts surrounding his death that we are sure of.

The Mpumalanga Parks and Tourism Authority (MPTA) has confirmed that Hukumuri was shot by the staff of the Manyeleti Game Reserve with the full authority of the MPTA on 16 January 2021 in a village a few kilometres north of the Sabi Sand. This decision was taken as an absolute last resort.

Hukumuri had killed a large number of livestock. The community had become increasingly concerned about the safety of their young children as they are often tasked with looking after the livestock in the villages. A non-territorial, possibly injured or sick leopard is not only a threat to livestock but also the community. Despite their obvious frustration and concern, the community did not take matters into their own hands but contacted the relevant conservation authorities.

Darting and relocating leopards in instances such as these are rarely successful due to the factors that forced them out of their territories to begin with. In spite of this, many attempts to capture Hukumuri were made but were ultimately unsuccessful.

Many of us will feel the hurt and sadness of such a loss very keenly, and the Silvan family like many other lodges in the Sabi Sands mourn the passing of a true legend. However, we hope to focus on the array of incredible memories, magical moments epic encounters he gave us during his time in the Sabi Sands and treasure them now more than ever.

RIP Hukumuri – you will be missed.